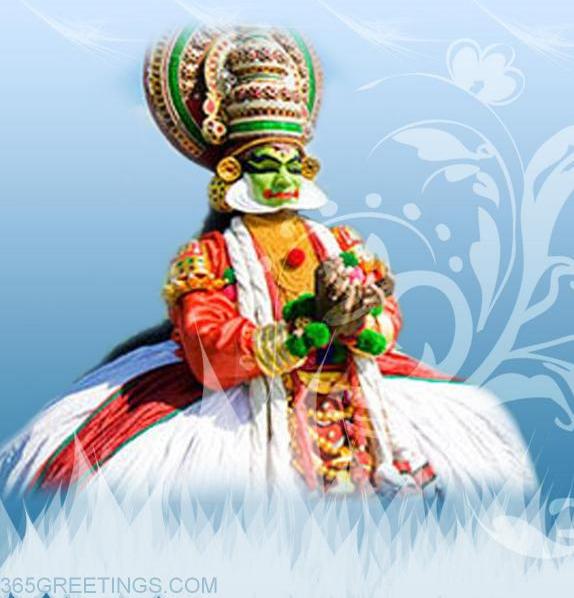 As with most festivals, Onam also has a few legends attached to it and the legend of king Mahabali is perhaps the most popular and fascinating one. Onam is essentially the welcoming of king Mahabali’s spirit which is said to visit Kerala every year. The beloved and benevolent king is also known as Maveli and Onathappan. 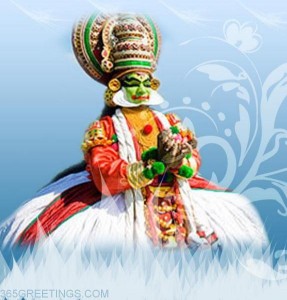 According to the legend, the state of Kerala was once ruled by the demon king Mahabali. The king was wise, judicious, generous and extremely beloved of his subjects. Kerala was in its golden era during king Mahabali’s reign. There was no crime, corruption, theft, poverty or sorrow and nobody was discriminated on caste or creed. The people of Kerala were happy and content during the king’s rule.

Who is King Mahabali

King Mahabali was the son of Devamba and Veeochana and he lived and grew up with his grandfather Prahlad, who instilled good qualities in him. Mahabali, an Asura or demon was a devout worshiper of Lord Vishnu. His earned the title Mahabali – the king of kings for his gallant bravery. Mahabli’s own son, Bana became a renowned king and was known as Banraj.

Challenge for the Gods

King Mahabali had gained immense popularity and wanted to extend his rule to the heavens and nether land. The Gods feared that Mahabali would take over their supremacy. They decided to approach Lord Vishnu to curb Mahabali’s popularity.

It is well known that Mahabali was extremely charitable and generous. He granted wishes and boons to anybody who approached him. Lord Vishnu transformed himself as a dwarf and approached king Mahabali. He called himself a Brahmin named Vamana.

Shukracharya, a learned adviser to the King warned him that this Brahmin was not an ordinary person and hence his demands should not be agreed. However, king Mahabali went against the warning and granted the Brahmin’s wish.

As soon as the king agreed to his wishes, Lord Vishnu, disguised as Vamana increased his stature to a massive size. He covered the entire earth with his first step and blotted out the skies with his second. King Mahabali realized that with the third step, Vamana will destroy the earth. The king realized that this Brahmin was not an ordinary person. He bowed down before Lord Vishnu and offered his head as the third step to save the earth from destruction. Lord Vishnu’s third step on the King’s head pushed him down into Patala (nether world). The king then asked Vamana to disclose his true self and Lord Vishnu appeared before the king in his true form. Lord Vishnu revealed that he wanted to test the king and was pleased with the king’s generosity and granted him a boon.

King Mahabali dearly loved his subjects and his kingdom and was loath to leave them and stay in nether world. He asked Lord Vishnu to allow him to visit Kerala once a year. Lord Vishnu was touched by the King’s integrity and allowed him a visit to Kerala once in year. He further blessed the king and said that the King would always remain the beloved of the people long after losing his worldly possessions.

The day of king Mahabali’s visit is celebrated as Onam every year. It is a celebration in honor of the king’s sacrifice for his people and his state. The people of Kerala make elaborate and magnificent preparations to welcome their king on Onam. With these grand celebrations and feasts they want to show their beloved king that they are as happy and content as they were in his rule.

It is said that Trikkakara, a place in Kochi (Cochin), was the capital of Kerala during king Mahabali’s rule. This place also has the only temple of Vamanamurthy (Lord Vishnu disguised as Vamana). This enchanting legend is depicted in the Suchindram temple in Kanyakumari.